From the perfect pit stop to a slight misstep to a big blunder, what happens on Pit Lane at Daytona International Speedway usually plays a role as to who ultimately wears the biggest smile in Victory Lane at the conclusion of the Daytona 200.

We will all find out who was the fastest for the longest when the Daytona 200 concludes on Saturday afternoon, March 12, but a day earlier we will find out who is the fastest of the fast when it comes to pit stops as MotoAmerica will host the “Pit Lane Challenge,” a contest between the teams of the top-three qualifiers and two MotoAmerica-chosen wild cards in a battle for the lion’s share of the $16,000 purse.

At 4:45 p.m. on Friday, March 11, the top teams from qualifying will strut their stuff in the Pit Lane Challenge to see who can change both wheels, simulate filling the motorcycle with gas and push it across the timing strip the fastest. And if anyone forgets to tighten an axle nut… well, disqualification awaits them.

It all takes place at Victory Lane and will give spectators an up-close look at what goes into a winning pit stop in the Daytona 200. It will also give the winning team a year of bragging rights over their rivals.

“I think the Pit Lane Challenge will be a lot of fun to watch,” said MotoAmerica COO Chuck Aksland. “Pit stops in the Daytona 200 are an integral part of the race and can certainly determine the outcome. It’s definitely a pressure situation at the highest level. The Pit Stop Challenge adds another element to the weekend. We appreciate the support from the companies that are providing the purse for this event, and we look forward to finding out who claims the honor of Pit Stop Challenge Champion for 2022.”

The winning team from the Pit Lane Challenge will take home $7500 plus another $1000 worth of VP Fuel. The second-place squad will earn $5000; while the team who finishes third will get a payout of $3500.

The post MotoAmerica Will Host The Inaugural Pit Lane Challenge Prior To The Daytona 200 appeared first on MotoAmerica. 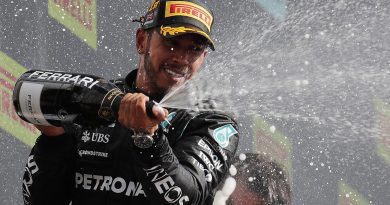 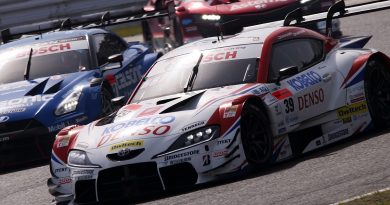