The Emeritus Professor of Transport and Information Systems at Edinburgh Napier University says funding for such tests should be provided to the internationally awarded MotoCAP* motorcycle gear safety ratings service.

“Dr Liz de Rome’s MotoCAP initiative, eventually supported and taken up by the national governments, enables riders to discover the difference between many claims made and the actual performance of different clothing types from rider jeans to gloves. The results are often surprising,” Dr Wigan says.

“Another under-used safety clothing is the range of blow-up vests that every MotoGP rIder uses with phenomenal results.

“But MotoCap cannot do the incredibly useful Australian detailed tests and reports on their actual performance.

“All it needs is the funding to do it; then the far more detailed and relevant results MotoCap is rightly famous for can be made available for Aussie use.

“The costs are now down to that of upper-level ordinary protective clothing and proper promotion could reduce these costs and this access tremendously.”

He says MotoCAP tests could also include assessments of the Electronic Medical Record interactions that stop pacemaker and implanted device users using them.

Dr Wigan is currently researching what these measures need to be and has been unsuccessfully trying to access available Victorian Motorycle Safety Levy to fund his study.

Currently $15.4 million collected by the levy is not yet allocated.

“I’ve had little success so far as there is almost no way of engaging with the bureaucrats (not motorcycle riders) who apparently control the levy,” he says.

“These people are inaccessible even to appropriate professionals, such as myself as an example, to discuss these issues.” 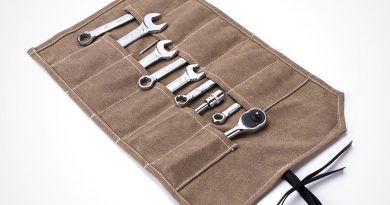 A Brief Guide: How To Have Great Road Trips On Motorcycles 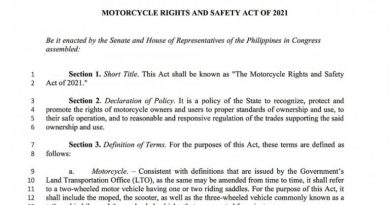