Next weekend, when the riders of the Mission King Of The Baggers Championship take to the Thunderbolt road course at New Jersey Motorsports Park, it will be the first time that American V-Twins have competed in an AMA-sanctioned road racing event at NJMP since 2014.

It was September 14, 2014, to be exact, and it was also the last-ever race for the AMA Pro Vance & Hines Harley-Davidson Series, a one-make, one-model championship that featured the Motor Company’s ubiquitous XR1200 motorcycles.

2021 Mission King Of The Baggers Champion Kyle Wyman won that final XR1200 race at NJMP over Steve Rapp and–wouldn’t you know it?– Tyler O’Hara. Eight years later, and Wyman and O’Hara are still dicing with each other aboard American V-Twins.

So, is Danny Eslick, who will also be racing in Mission King Of The Baggers next weekend at New Jersey. Eslick clinched the AMA Pro Vance & Hines Harley-Davidson Series Championship on that same Sunday in 2014 when he finished in a comfortable sixth place.

And, who do we have finishing 11th in that race? Well, it’s 17-year-old Hayden Schultz, who is still racing a twin-cylinder motorcycle eight years later, albeit a Yamaha YZF-R7 in the REV’IT! Twins Cup Championship.

After taking the checkered flag, Wyman said, “I tried to put my head down from the beginning. I got the holeshot from the second row and did my best to push as hard as I could for a whole lap. But (Rapp) came flying by me on the front straightaway, and from that point, I knew the race was going to be a little different than I wanted it to be. It turned into a pack, and I sat there through the middle part of the race. It was getting crazy up front, and I just wanted to make sure I didn’t get caught up in any of that.”

To relive Wyman’s win, check out the full race:

Also, here are the final results: 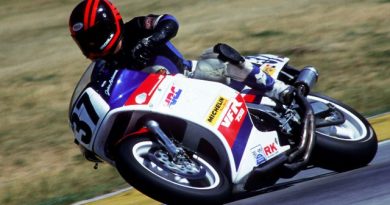 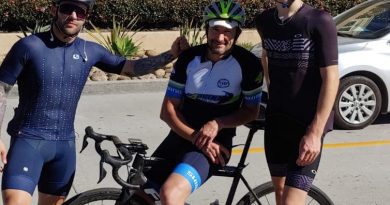 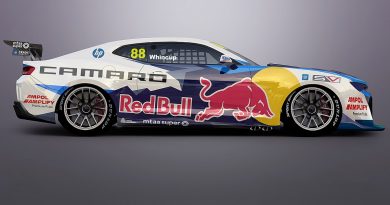