WeatherTech Raceway Laguna Seca officials are hoping to get County approval for plans to upgrade the facility with a repave to the racetrack and a new pedestrian bridge to replace the old one that connects the access road on the outside of turn one to the infield paddock. Photo by Brian J. Nelson

According to a story in Monday’s edition of the Monterey Herald, Monterey County elected officials will be considering plans to fund roughly $10 million in upgrades to WeatherTech Raceway Laguna Seca.

The planned upgrades are for a new start/finish line pedestrian bridge to replace the old one that connects the access road on the outside of turn one to the infield paddock, and a resurfacing of the racetrack itself.

Monterey County official were expected to be presented with a 100-page business plan today, December 8.

“This is a golden asset to the county and one that has been ignored of its investment needs to support it and remain competitive in the event arena,” WeatherTech Raceway Laguna Seca president and general manager John Narigi said in the Monterey Herald story. “It creates more tax revenue than any other event in the county.”

The last time the racetrack was repaved was 14 years ago.

WeatherTech Raceway Laguna Seca will host the seventh round of the 2022 MotoAmerica Series, July 8-10. 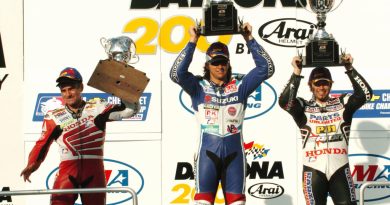 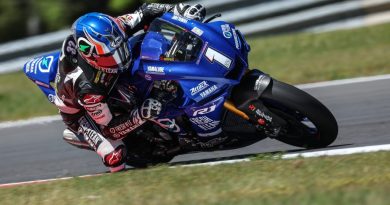 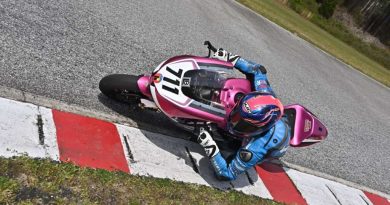