Italtrans Racing’s Joe Roberts and American Racing’s Cameron Beaubier will start tomorrow’s Grand Prix of Argentina from 15th and 16th on the grid, respectively, after the American pair ended the Q2 session with identical lap times.

Both riders made it through to Q2, Roberts directly from FP2 and Beaubier after leading the way in Q1. Beaubier’s American Racing teammate Sean Dylan Kelly didn’t make it through to Q2 and will start from the rear of the grid.

Roberts and Beaubier both lapped at a best of 1:44.189 with Roberts doing his on his fifth of seven laps with Beaubier’s coming on his fifth of eight laps. The pair are .883 of a second slower than MB Conveyors Speed Up’s Fermin Aldeguer, the 16-year-old becoming the youngest-ever intermediate class polesitter in just his third Moto2 GP.

Half a second splits the front four rows of the grid for tomorrow’s GP with Roberts and Beaubier just .883 of a second from polesitter Aldeguer. 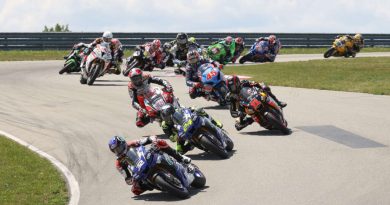 An Even Dozen For Gagne In MotoAmerica Superbikes From Pitt Race 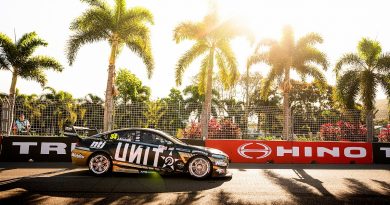 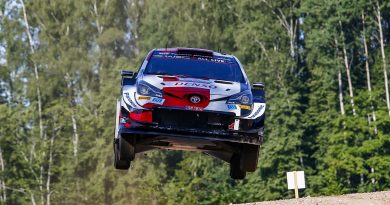