The award-winning Australian MotoCAP website now includes helmet safety and comfort ratings as well as its usual ratings for jacket, pants and gloves.

The Australian NSW Consumer Rating and Assessment of Safety Helmets (CRASH) ratings previously published on crash.org.au, will now be located at MotoCAP.com.au so riders can get all their safety gear info in one place.

It is based on evidence from crash injury research and the test protocols of the current industry standard. It is an initiative of state automobile clubs and transport departments.

CRASH is a consortium of Transport for NSW, Transport Accident Commission and Insurance Australia Group.

It tests 30 helmets each year against a range of criteria, including protection and comfort before awarding a star rating out of five for each criteria.

While motoCAP is unique, CRASH is similar to the British SHARP helmet safety scheme which has tested and rated hundreds of helmets, almost all of which are available for sale in Australia.

You may ask why helmets are still being crash tested in Australia despite European-standard helmets being available here for several years.

Centre for Road Safety active executive director Craig Moran says that while all helmets sold here meet either Australian Standards or global standard UNECE 22.05, CRASH ratings “give riders more information so they can chose the best helmet for their situation”.

By “more information” they mean ratings out of five for safety and comfort. The standards just say they passed the tests, but don’t provide ratings.

For example, a helmet only has to achieve the lowest one-star CRASH rating to pass Australian and Euro helmet certification.

AS/NZ 1698 and UNECE 22.05 certification make no mention at all of comfort which is important for reducing rider fatigue which can distract your attention.

Despite not having as many helmets tested as SHARP, having the CRASH safety ratings included on the one website is convenient for riders.

And if your helmet is not listed, then you can still go to the SHARP site.

This year’s CRASH results reveal only nine out of the 30 helmets tested achieved four out of five stars for crash protection safety. The new ratings can be found here.

I have previously researched helmet ratings from CRASH and SHARP to assess whether price correlates with safety.

We found some surprising results! Click here for the full story. 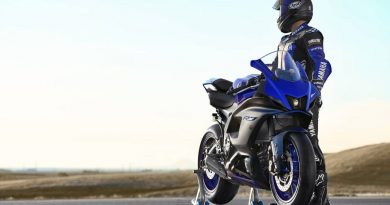 A Clean Future For Yamaha 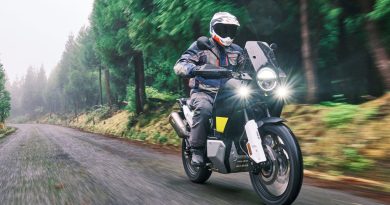 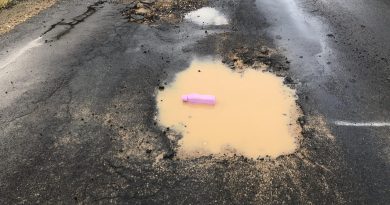