Italtrans Racing’s Joe Roberts and American Racing’s Cameron Beaubier will start from the 10th and 19th qualifying positions in tomorrow’s Monster Energy British Grand Prix at Silverstone – round 12of the Moto2 World Championship.

“Overall, this weekend has been really positive,” Roberts said in a team release. “We made steps forward getting back to the top 10 after some difficult weekends. I was expecting a bit more from the qualifying, but 10th is not a bad place to start and we can do a lot. I hope to have a good race tomorrow.”

Beaubier will lead the seventh row in tomorrow’s Moto2 Grand Prix, his best qualifying effort since round four – the Spanish Grand Prix at Jerez. 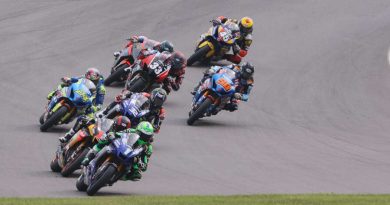 MotoAmerica And FOX Sports Together Again For 2021 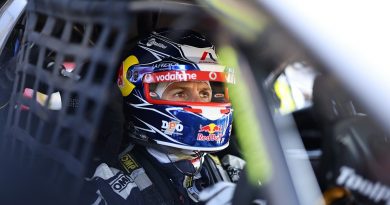