Danilo Petrucci will make his MotoAmerica debut this weekend at Circuit of The Americas.

Danilo Petrucci begins a new chapter in his racing career this weekend as the Italian joins the Warhorse HSBK Racing Ducati New York team for the 2022 MotoAmerica Superbike Championship with round one under the spotlight at Circuit of The Americas in Austin, Texas.

Petrucci, 31 and fresh from an outstanding performance on the 2022 Dakar Rally, is no stranger to CoTA, having raced all the MotoGP races held at the expansive venue from 2013 through to 2021, and will thus have some valuable experience on which to draw as he squares up against the best riders and teams on American soil.

Despite having never raced in the MotoAmerica Superbike Championship on the series’ control Dunlop tires with the factory-backed Panigale V4 SBK, Petrucci’s undoubted pedigree will see him start the season as one of the clear title favorites as Ducati aims to take its first American Superbike Championship crown since Australian Troy Corser on the Fast By Ferracci Ducati 888 in 1994.

Danilo Petrucci (Warhorse HSBK Racing Ducati New York): “I am very happy to finally land in the USA,” Petrucci said.
“I am really liking the Panigale but I don’t know the tires and most of the tracks are new. I’m excited with this new experience and glad to have the support from the Warhorse HSBK Racing Ducati New York team. I am looking forward to a fun race season because when I have fun, I am usually really fast. So the aim is to enjoy my racing and to be as fast as possible this year.”

Round one of the 2022 MotoAmerica Superbike Championship will kick off at Circuit of The Americas in Austin, Texas on April 8-10, 2022. 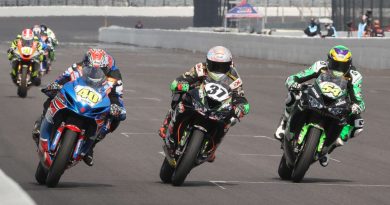 More MotoAmerica Content And Live Supersport On Tap For MAVTV 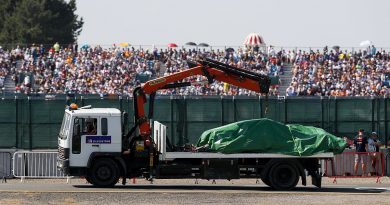 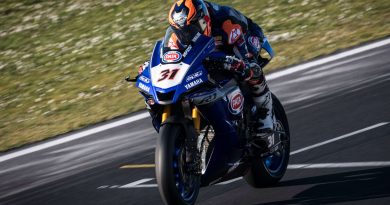