That same day, LiveWire announced it was opening reservations for the production version of the all-electric S2 Del Mar motorcycle, the first LiveWire model to feature the new Arrow architecture and the second to join the lineup next to the LiveWire ONE, the company’s flagship electric motorcycle.

Jochen Zeitz, who is chairman, president, and CEO of Harley-Davidson, as well as chairman and CEO of LiveWire, said the merging of the two companies represents a “proud and exciting milestone for LiveWire towards its ambition to become the most desirable electric motorcycle brand in the world.”

“We believe LiveWire is well positioned to define the two-wheel EV market,” Zietz said, “and we’re excited about the future.”

According to a press statement announcing the opening of reservations for the S2 Del Mar, performance highlights of the bike include expected outcomes of 80 hp, 184 lb-ft of torque, 75-minute recharge time from 20% to 80% using Level 2 charging, and 431 lb of weight, delivering projected 0-to-60 mph times of 3.1 seconds. These specs are better than those sent out in May, when the company was only saying “less than 440 pounds” for the weight and a 0-to-60 mph time of 3.5 seconds.

The claimed city riding range of the Del Mar has also been bumped up 100 to 110 miles. The media statement reported that range estimates are based on “expected performance on a fully-charged battery and are derived from SAE J2982 Riding Range Test Procedure data on a sample motorcycle under ideal laboratory conditions.” Actual range will likely vary depending on a variety of factors, including personal riding habits, road and driving conditions, ambient weather, vehicle condition and maintenance, tire pressure, vehicle configuration (parts and accessories), and vehicle loading (cargo, rider and passenger weight).

The production S2 Del Mar debuts with an MSRP of $16,999 in three colors: Pacific Gray, Nightfall Blue, and Asphalt Black. Delivery of the production version is planned to follow the Launch Edition, with an expected timeline set for the spring of 2023. Priority delivery will be given to customers with confirmed reservations, which can be placed now online.

All LiveWire S2 Del Mar motorcycles will be assembled at Harley-Davidson Vehicle Operations in York, Pennsylvania. 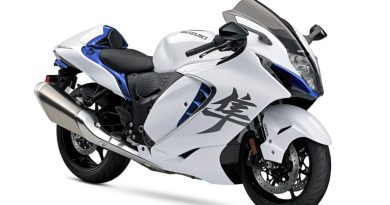 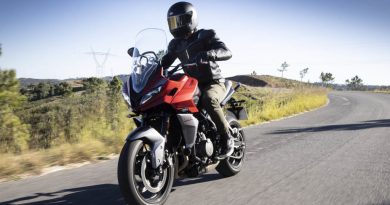 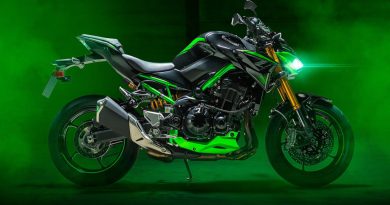