The inaugural Drag Specialties King of the Baggers race held at the historic Laguna Seca Raceway during the GEICO Motorcycle MotoAmerica Superbikes Speedfest at Monterey was quite the spectacle. High-performance baggers took to the legendary Laguna Seca racetrack, barreling down the Corkscrew, dicing it up at every opportunity and dragging knees with the best of them. If you missed it, you definitely need to give the full race a watch here.

Indian engineers seized the opportunity and used O’Hara’s liquid-cooled 108ci PowerPlus V-twin powered Challenger as a testbed. “The Challenger has already established itself as the outright leader in performance for American baggers, but these PowerPlus Performance Cams raise that bar even higher,” said Vice President of Indian Motorcycle, Reid Wilson. “The world got its first taste of what these cams can do when our S&S Challenger dominated at King of the Baggers. But now everyone can experience it – whether you’re coming off the line at Laguna Seca or just giving it a little bit more to pass a semi out on the highway,” he added.

The new Stage 2 PowerPlus Performance Cams are utilized best when paired with other performance upgrades offered by Indian Motorcycle, such as the PowerPlus Stage 1 Air Intake and Stage 1 Slip-On Exhaust. Indian claims that with the cams, air filter and exhaust installed, owners can expect a 10% increase in horsepower and 3% more torque over stock 108ci PowerPlus engines. A visit to your authorized Indian Motorcycle dealer is required, as the cams come with a Calibration Code for your motorcycle’s ECM. 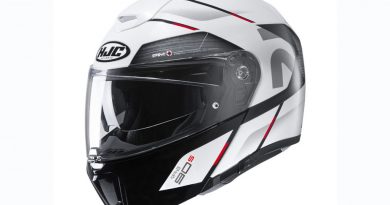 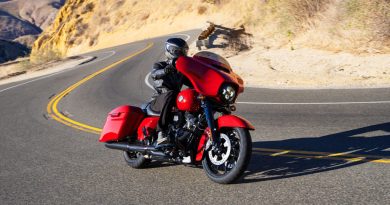 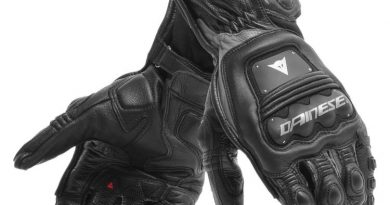 The Best Motorcycle Gloves You Can Buy [Updated Q4 2020]