At the end of November, Greenger Powersports announced its new Saddleback electric balance bike for kids.

Greenger says the Saddleback is inspired by the mountains of Southern California and blends electronics, easy-to-use features, and proven engineering to create “a fun training tool for young kids looking to explore the outdoors.”

Greenger continued to say that motocross enthusiasts remember the Saddleback area, a natural landmark formed by the two highest peaks of the Santa Ana Mountains, as a “riding mecca back in the day.”

“Riders would drive for hours to get a chance to turn the dirt of these pine lined mountains. Today, Saddleback is a destination for families and outdoor enthusiast of all kinds.”

With the base of the mountains now dotted with suburban neighborhoods and a new generation of children, Greenger was looking for a way for those children to be able to explore in a quiet and friendly way. Thus was born the Saddleback electric balance bike.

Both models have aluminum rims. The 12-inch Saddleback weighs 20.9 lb, and the 16-inch weighs 26.5 lb. The LG battery uses a toolless bracket to make it quick and easy to swap if needed and provides a claimed 50-70 minutes of riding time based on mixed riding conditions.

The Saddleback is now available in Black or White for $749 for the 12-inch and $949 for the 16-inch (plus a $40 destination and freight charge). Both bikes come with a standard charger.

“With the success of the CRF-E2, it was a clear indicator kids of all ages want to ride.” said Brad Chapman, Greenger Sales & Marketing manager. “We want everyone to experience life on two-wheels powered by Greenger.”

Along these lines, in addition to the Saddleback, Greenger will be releasing a family of e-bike models in the first quarter of 2023 to “get the masses outdoors,” including the Telluride city bike, the Ozark folding recreational bike, and the Shasta and Shasta ST adventure bikes, as well as two Portable Power Stations: 1200w and 2000w. 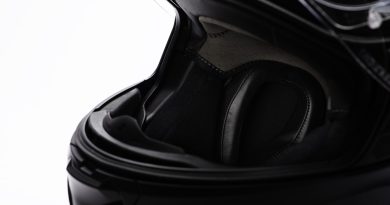 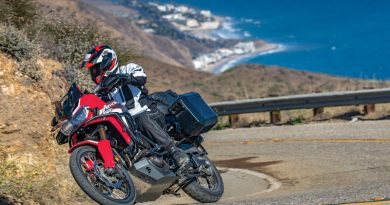 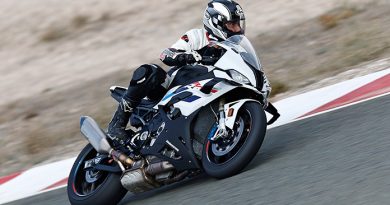