Despite a windy day at The Cathedral, Gerloff finished just outside the top five after the first two practice sessions. Photo courtesy of GYTR GRT Yamaha WorldSBK Team.

“I don’t feel too bad on the bike, but a lot of wind made the day a bit difficult for me,” Gerloff said. “It’s not ideal but we were still able to do decent times and consistency could be better even if it’s not too bad. I expect to be closer to the top and we’ll try something tomorrow to improve our performance. Last year I felt great in this circuit; the setup we have now is not far from what we had in 2021 but we’ll try to get even closer to that one. Anyway, the feeling is good and I just want to have a good qualifying session tomorrow.”

Loris Baz, who raced in the MotoAmerica Superbike series last year, was eighth-fastest on the day aboard his Bonovo Action BMW.

The post Gerloff Sixth-Fastest After WorldSBK Day One At Assen appeared first on MotoAmerica. 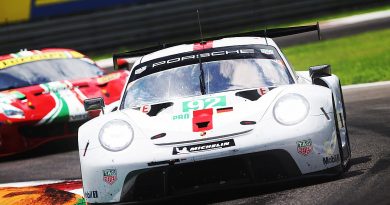 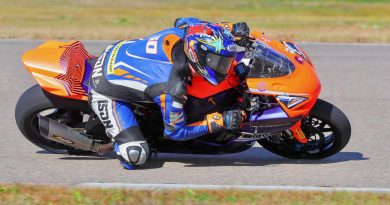 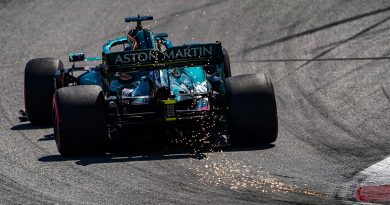