It may not rain much in California, but that didn’t stop a pair of Californians from slotting themselves into the top four in a very wet second Free Practice session for Sunday’s Tissot Grand Prix of Portugal at the Algarve Circuit in Portimao.

American Racing’s Cameron Beaubier ended FP2 with the third-fastest time, a 2:01.391 on the ninth of his 13th lap, while Joe Roberts was fourth on his Italtrans Racing Kalex with his 2:01.409 despite a crash near the end of the session.

The session was led by Liqui Moly Intact GP’s Marcel Schrotter and his 2:00.678 lap, which was a half a second clear of Autosolar GASGAS Aspar’s Jake Dixon’s 2:01.179.

Beaubier’s American Racing teammate Sean Dylan Kelly ended the session in 26th with a best of 2:05.585.

Only 10 riders opted to test the conditions in FP1 with Roberts fourth quickest and Kelly 10th. Beaubier opted to stay in his pit box for FP1. 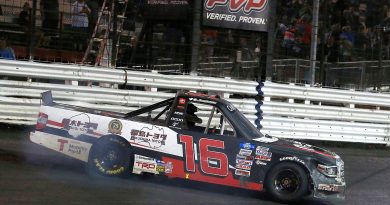 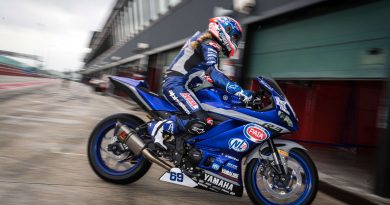