Garrett Gerloff had a rough day in Portugal, the Texan crashing out of the second World Superbike race early. Photo by GRT Yamaha.

It was a difficult day at the office for Garrett Gerloff in Estoril today, the Texan losing control of his GRT Yamaha and barreling into Michael Rubin Rinaldi on the second lap, taking both riders out of race two of the World Superbike Championship in Portugal.

Earlier in the day, Gerloff finished fourth in the Tissot Superpole race that was also won by Rea. Gerloff was two seconds behind the race winner and .8 of a second from the final podium spot which went to Race One winner Scott Redding on the Aruba.it Racing Ducati.

Redding, who won race one on Saturday, crashed out of race two today while battling with Rea for the lead. 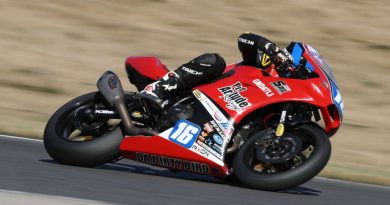 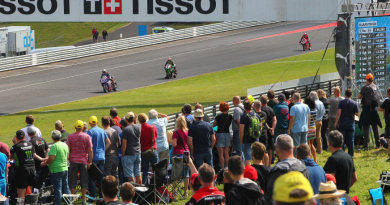 Gerloff Top Eight In Both Races On Sunday In Czech Republic 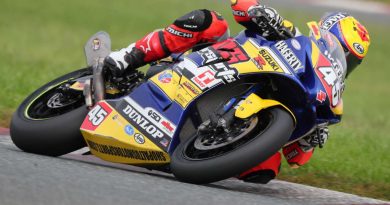