While BMW Motorrad set a record sales year in 2021 with a massive 14.8% increase, Australia’s performance was up only marginally.

According to BMW Motorrad Australia, they sold 2512 motorcycles and scooters to the end of December which was a 0.8% increase on 2020.

Globally, BMW Motorrad sold 194,261 motorcycles and scooters which was up 24,989 up on the previous year.

Understandably, the German company’s best performer which remains the largest market with 25,972 sales and leading the brand in its home.

BMW Motorrad claims the UK’s exit from the EU had no significant impact on their sales with an increase of 26.6% and sales of 9263 in Great Britain/Ireland compared with 7315 the previous year.

Boxer models remain the driving force for the company with sales of more than 60,000 R 1250 GS and GS Adventure alone and R models accounting for half of the company’s sales.

BMW Motorrad boss Markus Schramm says he is proud of the results.

“It’s precisely in times of crisis where you can see how well a team sticks together,” he says.

“I look forward to 2022 with great confidence as we start the year with what is sure to be the strongest product offering ever.

“Our four cruiser models from the BMW R 18 model family are entering their first full year of sales together.

“In addition, in the first few months of 2022 alone, the market launches of the all-electric BMW CE 04 and our four superior 6-cylinder models K 1600 GT/GTL/B and Grand America, which have been further improved in all respects, are absolute highlights in our range and will generate a further sales drive in the first half of the year.

“We also have a lot planned for the second half of 2022, so our customers and fans are in store for a number of surprises.” 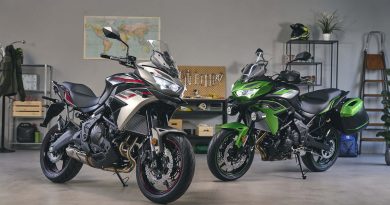 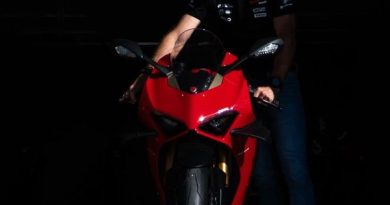