Earlier this week, MotoGP released a statement saying that all its classes — Moto3, Moto2, and MotoGP — will be powered by non-fossil fuels by 2027. It also aims to have 40% of fuel used in the premier class to be obtained from sustainable sources by 2024. These fuels will either be synthetically produced using sustainable energy or from non-food biomass.

Asphalt and Rubber report that “the idea behind the switch is in part leveraging the function of racing as a research and development platform, and in part bowing to the inevitable.” We certainly see why the latter may be considered the pressing issue, considering the global climate crisis; using engines that don’t pump carbon into the atmosphere will keep carbon dioxide levels in check.

It won’t be long until alternative fuel sources power everyday motorcycles, and racing provides the ideal platform for engineers to understand the combustion characteristics of these fuels better. Building an engine to perform at the highest possible level will make it easier to design and manufacture a motorcycle for the streets.

As A&R reports, a switch to alternative fuels does not signal the end of the glorious soundtrack that these machines produce. They are, after all, internal combustion engines and are likely to continue being as loud as they are now.

The FIM and Dorna have not announced how they plan on sourcing these fuels but have mentioned that only zero-carbon fuels will be permitted — how suppliers manage to do is up to them.

The MotoGP manufacturers currently on the grid are on contract until 2026. A new year 5-year contract will renew in 2027, which means that we can expect to see combustion engines on the grid until 2031, at least.

The post MotoGP Will Switch to Non-Fossil Fuels by 2027 appeared first on Motorbike Writer. 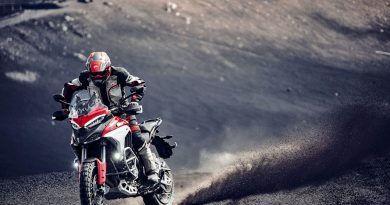 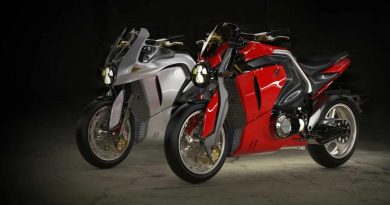 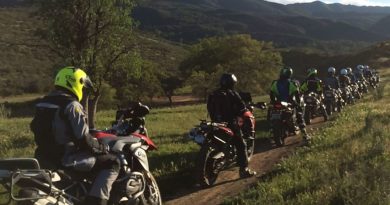