Cameron Beaubier was fighting for the final podium spot when he lost grip in the final few laps and slipped to seventh. File photo by American Racing.

The last few laps of the Moto2 Australian Grand Prix at Phillip Island weren’t kind to two of the three Americans. After slipping back from a battle for the final podium spot with Jake Dixon, Cameron Beaubier still looked a lock to equal his career-best finish of fourth when the five-time MotoAmerica Superbike Champion lost rear-end grip and was caught from behind by three riders in the final two laps, ultimately pushing the American Racing rider back to seventh at the finish.

Joe Roberts’ problems were even worse as he was forced out of the race completely with two laps to go when his Italtrans Kalex expired while the Californian was running in the top 10.

The race was won by Beta Tools Speed Up’s Alonso Lopez with the Spaniard dominating the race from start to finish, winning his second GP of the season despite having to take a long-lap penalty. Red Bull KTM Ajo’s Pedro Acosta was second, 3.5 seconds behind Lopez and six seconds clear of Inde GASGAS Aspar Team’s Dixon.

Fermin Aldeguer, Manuel Gonzalez and Jeremy Alcoba were the three riders passing Beaubier in the final two laps for fourth, fifth and sixth.

Ai Ogura was having an off day that got a lot better when his rival for the Moto2 World Championship, Augusto Fernandez, crashed out of third place. Ogura struggled on to finish 11th, scoring five championship points to put him 3.5 points ahead of Fernadez with two rounds remaining in the championship.

Roberts is ninth in the championship after his DNF and Beaubier sits 15th. 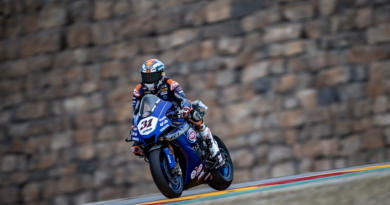 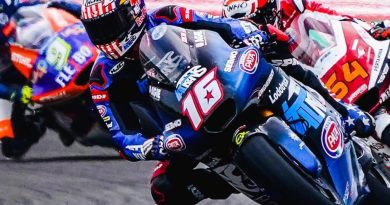 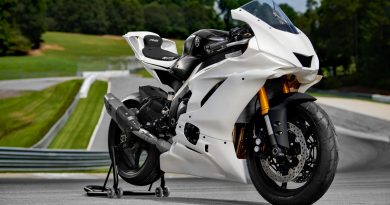