BMW Motorrad is the first company to announce it will pull out of the world’s two major motorcycle shows, the biennial Intermot in Frankfurt and the annual EICNA in Milan.

However, they do say they may still be involved in some local motorcycle shows.

The move follows the cancellation last year of EICMA due to the pandemic and the fact that many motorcycle companies have started debuting their new models via streamed online unveilings.

The pandemic also forced motorcycle companies to abandon their usual media launches where they flew media from around the world to an exotic location at great expense.

Instead, media reveals have been done online via invitation.

Some have also been opened up to the public, such as Harley-Davidson’s recent model launch.

So, is the writing on the wall for motorcycle shows and media launches even after the pandemic ends?

Certainly it is a lot cheaper for motorcycle companies to stage worldwide video launches.

And they can get to a much wider audience.

In Australia, state motorcycle shows have been dwindling in the past few years mainly because of the massive expense and the downturn in the industry.

National motorcycle shows have been moved between Sydney and Melbourne on alternate years, leaving the other state capitals with nothing.

This has left many motorcycle fans missing out on seeing a range of new bikes in the flesh/metal.

In fact, if they are open to the public, they will immediately see the new models on offer, rather than having to wait for the journos to print their articles weeks later in their magazines which are dwindling in sales, anyway.

Perhaps the future will be smaller regional shows, worldwide virtual media launches and more emphasis on internet motorcycle sites like this. 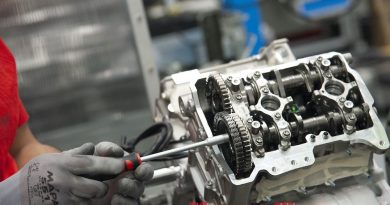 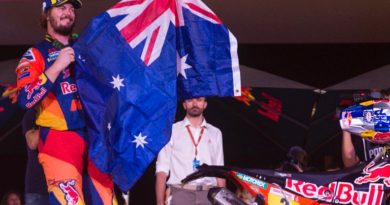 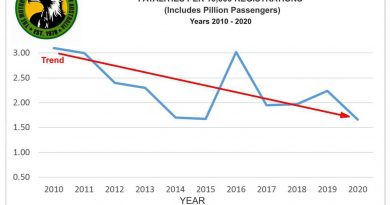