As an avid motorcyclist, I’m not typically one to hop aboard a 15 hp, 150cc scooter with a look of excited anticipation…but as an avid Star Wars nerd, I have promised to zip it and save my opinions on the dark side after I try one of these buggers out in person.

According to a report from Yahoo, the scooters are available in two editions – Galactic Empire and Rebel Alliance.

While Yamaha makes no promises as to the futuristic potential of these themed motors, the NMAX 160 ABS does sport the typical headlight-mounted front apron with LED headlight, raised windscreen, high-set handlebars, single-piece seat with pillion grab rail, and a digital instrument console – with everything stacked on blacked-out designer wheels.

With only 680 units being released, it might be a good idea to check availability for some serious scoots about the solar system.

A bit of advice for Yamaha – next time, we need a stormtrooper theme. It’s the only way to be guaranteed not to hit anything.

May the force be with the Yamaha Motor Company.

Make sure to comment your thoughts below, and for more box office-themed moto-news, hit up WebBikeWorld. 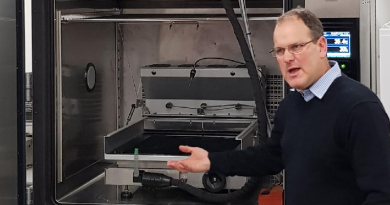 MotoCAP gets tougher on ratings 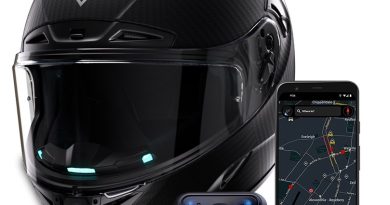 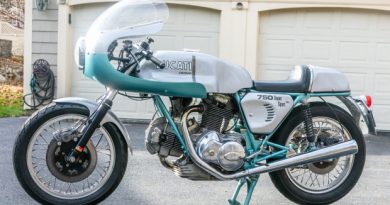