Former Yamaha teammates and roommates Cameron Beaubier and Garrett Gerloff went to work today in the Dutch Grand Prix with both missing out on scoring World Championship points in the Moto2 and MotoGP classes, respectively, on the historic Assen Circuit.

American Racing’s Beaubier was in 15th place on the final lap of the Moto2 GP but was beaten to the flag by Bo Bendsneyder by just a 10th of a second, putting the Californian one spot out of a points-paying position in 16th place. Beaubier started the race from 25th on the grid.

Gerloff completed his MotoGP debut in 17th on the Petronas Yamaha SRT M1, the Texan riding as a replacement rider for the injured Franco Morbidelli. Gerloff started the MotoGP from the eighth row and 22nd on the grid.

Italtrans Racing’s Joe Roberts, meanwhile, crashed out of the Moto2 race ending an off-weekend for the Californian.

“Unfortunately, another zero,” Roberts said in a team release. “The last few races have been difficult, but we must not forget that we have had good results this year, proving to be fast. In the last few races, we have lost our way a bit, but I am sure that after the summer break we will be back in the positions that matter. Now is the time to indulge in some relaxation and rest: I will go to my family in California and then come back stronger than before for the second part of the season. Thanks to the team for the work they are doing and for believing in me. ” 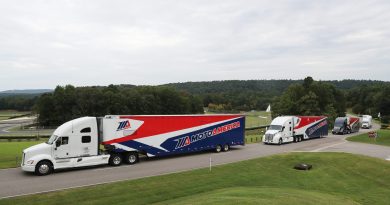 Are You Ready To Race? 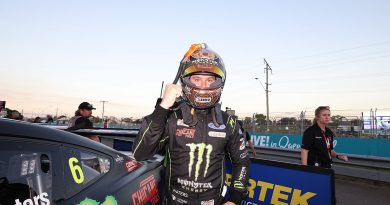 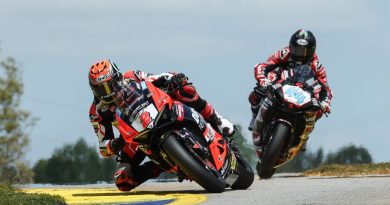