Rain at the Circuit de Barcelona-Catalunya concluded the second and final day of the MOTUL FIM WorldSBK preseason test with defending champion Toprak Razgatlioglu (Pata Yamaha with Brixx WorldSBK) topping the timesheets. Razgatlioglu’s time was almost four-tenths of a second quicker than his nearest rival, and only two riders were able to drop their lap times into the 1:40 range.

Razgatlioglu completed a total of 33 laps on Saturday before the rain fell, and he posted a best lap time of 1:40.571 aboard his Yamaha YZF-R1. The triple-tuning-forks company continues to test their new electronics package, with the Yamaha riders also trying out a new exhaust system on Saturday morning.

Spanish rider Alvaro Bautista (Aruba.it Racing – Ducati) ended up second-fastest, and he was the only other rider besides Razgatlioglu to dip into the 1:40s. With a modified swingarm and new front suspension components on his Ducati Panigale V4 R, Bautista’s best time was a 1:40.952.

Honda’s Iker Lecuona (Team HRC) made it three different manufacturers in the top three as he finished in third place with a best lap time of 1:41.033.

Six-time WorldSBK Champion Jonathan Rea (Kawasaki Racing Team WorldSBK) was fourth-fastest on his ZX-10RR, six-tenths of a second back from Razgatlioglu after posting a best lap time of 1:41.168.

The top five was rounded out by former MotoAmerica Superbike rider Garrett Gerloff (GRT GYTR Yamaha WorldSBK Team) as he continued to show strong off-season form. Gerloff was the last rider within a second of Yamaha stablemate Razgatlioglu’s time as he posted a fastest lap time of 1:41.320, which put him fifth on the timesheets for the test. 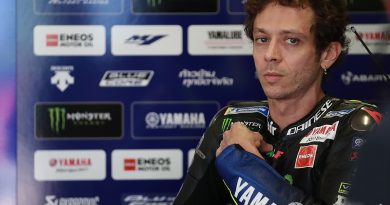 Rossi: Yamaha engineers listen to riders but do what they want 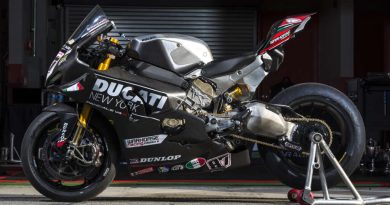 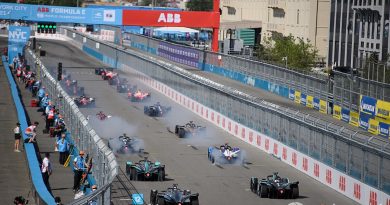