Triumph Motorcycles has this week announced they will build and race enduro and motocross motorcycles with the help of five-time American Rider of the Year Ricky Carmichael (pictured above).

The official press release didn’t supply many details and it is unknown whether they will be produced in India or Thailand where most of their motorcycles are now made.

However, the British company did say it would return to dirt racing at the “top-tier” level.

The company also announced that Ricky will be joined by five-time Enduro World Champion Iván Cervantes to test and prepare the bikes for racing.

But they didn’t say whether they would race them and when the bikes or their racing prototypes would be available.

We suspect the bikes will be raced and tested before production versions are ready for the market.

They did the same thing with the 765cc Moto2 engine which has moved into their road bikes.

Ricky also doesn’t give away any clues, just stating that he will “be a part of the development and release of Triumph’s off-road motorcycles”.

Likewise, Ian simply says he “cannot wait to see the bikes competing at a world level”.

Whoever does race them, it will no doubt kick start a PR campaign based around the racing endeavours of Hollywood legend and Triumph fan Steve McQueen.

He raced Triumphs in the USA and represented his country in the 1964 International Six-Day Enduro Trials in Europe and was also famously depicted in The Great Escape jumping a TR6 over a barbed-wire fence to escape the Nazis.

No doubt the new-age Triumph dirt bikes will be a lot lighter than the heavy TR6 and other models used in dirt racing more than half a decade ago.

Company boss Nick Bloor says they are “100% committed to making a long-lasting impact in this highly competitive and demanding world”.

The post Triumph heads to the dirt appeared first on Motorbike Writer. 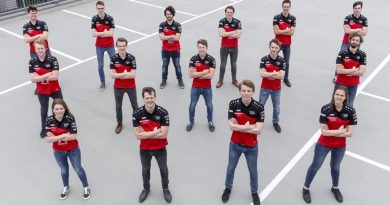 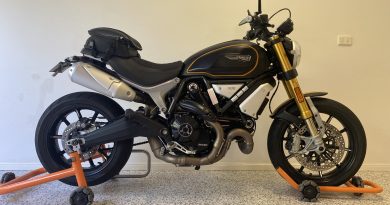 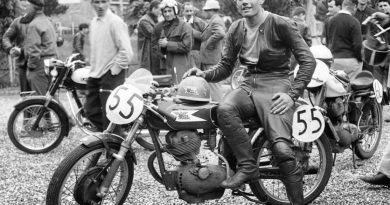