Toni Bou has added yet another title to his name. The 35-year-old Spaniard who rides for the Repsol Honda Team is the most successful trials rider of all time. This past weekend, he won his 15th consecutive FIM X-Trial World Championship at the final round in Barcelona. His winning streak started in 2007, and this victory takes his total to an unprecedented 30 consecutive world championship titles.

This season’s X-Trial was contested over two rounds — shorter than usual owing to the pandemic. Bou won the opening round in Andorra on November 7 before winning the Barcelona round on November 21.

For those unfamiliar with the sport, the non-speed Trial competition requires riders to overcome obstacles and reach the end of the line without keeping their feet on the ground. The Trial world championships are split into two categories; the X-Trial (or indoor trials), contested over a manufactured course, and Trials, held between May and September at outdoor venues.

Commenting on his title, Toni Bou said, “Luckily, the mistake in section one just after the start made me get into the trial. From then on, I knew that I had a tough heat with Adam in the same group and I had to do really well. It was another great night at the Palau Sant Jordi. I am very happy and grateful to everyone who has helped me. We’ve worked very hard, we’ve done things very well and that’s the only way to do it. We have long since surpassed our limits, we are living a dream and to have reached 30 consecutive titles is a great achievement. I also want to congratulate Gabriel Marcelli, because he deserved his second place. He works very hard and is a strong rider. He has been doing really well for quite a while now.” 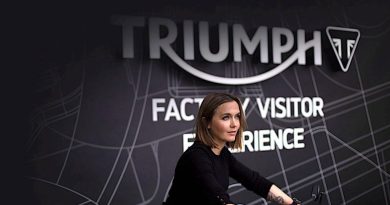 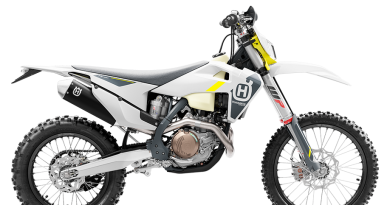 KTM Australia issues another recall for 2021 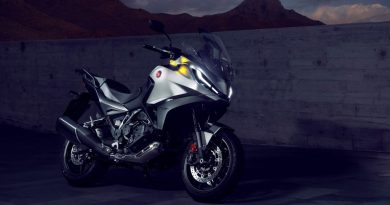