After half a decade aboard a Yamaha YZF-R6 in MotoAmerica’s Supersport class, Nolan Lamkin, who is one of the O.G.’s in the MotoAmerica series, joining us in our inaugural year of 2015 as a 14-year-old KTM RC Cup competitor, ascended another rung on the MotoAmerica development ladder in 2022. The Indianapolis native joined MotoAmerica’s literbike riders in Yuasa Stock 1000 and Superbike Cup aboard a BMW S 1000 RR sponsored by Tom Wood Powersports.

Lamkin has always been generous with the things he learns from racing. We’ve published a number of website stories over the past few years that contain data and setup information provided by Lamkin. And, now that he is aboard a literbike, now-21-year-old Lamkin is still sharing pretty much everything he knows and learns.

With Superbike Unlimited‘s Freddy Carswell as his crew chief in 2022, Lamkin had a solid season aboard his BMW. He finished sixth in the Superbike Cup standings and 13th in the Yuasa Stock 1000 Championship while learning a lot about what it takes to compete against the best literbikes and literbike riders in America.

Check out the video he put together, which is chock-full of helpful information on how to build a BMW S 1000 RR race bike: 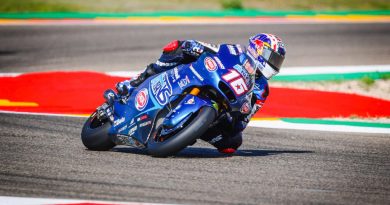 Points For Roberts And Beaubier In Grand Prix Of Aragon 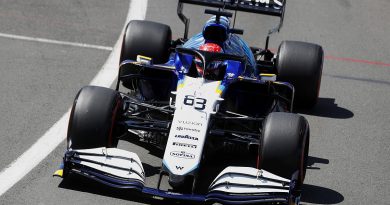 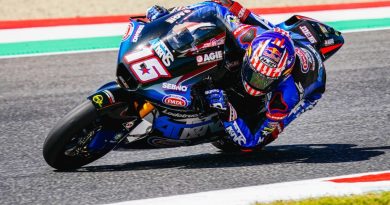