Joe Roberts will start tomorrow’s Spanish Grand Prix at Jerez from the fifth row of the grid. File photo by Italtrans Racing

Italtrans Racing’s Joe Roberts was the fastest of the Americans today in Moto2 qualifying for the Red Bull Grand Prix of Spain at the Jerez circuit with the Californian set to start the race from the fifth row of the grid. American Racing’s Cameron Beaubier, meanwhile, had a rough day at the office on Saturday and will start tomorrow’s Grand Prix from the ninth row of the grid. His teammate Sean Dylan Kelly will line up on the row behind Beaubier after qualifying 29th. 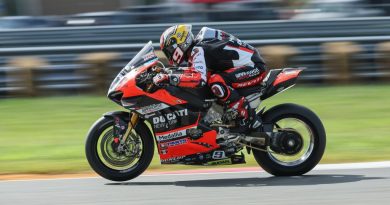 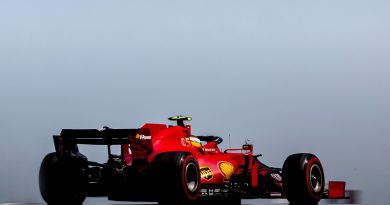 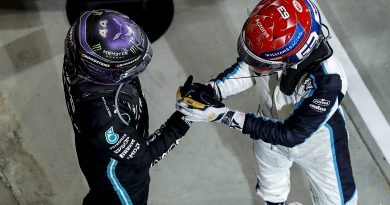 Russell: Hamilton gets better with age “like a fine wine”