Americans Joe Roberts and Cameron Beaubier will start tomorrow’s Italian Grand Prix from the fourth and ninth rows, respectively, after qualifying 10th and 26th in today’s Q1 and Q2 sessions.

Italtrans Racing’s Roberts went straight through to Q2 from FP3 on Saturday where he lapped at a best of 1:51.541, which put him 10th fastest and .818 behind polesitter Raul Fernandez and his 1:50.723.

Beaubier, meanwhile, didn’t make it through to Q2 after ending the Q1 session in 12th. Beaubier and his American Racing Kalex posted a best lap of 1:53.008.

Moto2 rookie Fernandez will be joined on the front row by Elf Marc VDS Racing Team’s Sam Lowes and MB Conveyors Speed Up’s Jorge Navarro. Moto2 World Championship leader Remy Gardner will lead the second row on the grid after qualifying fourth. The Australian is one point ahead of Fernandez going into tomorrow’s fifth round. 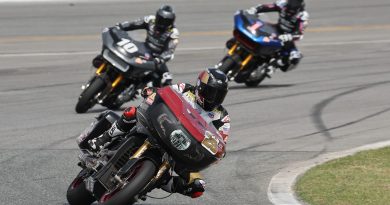 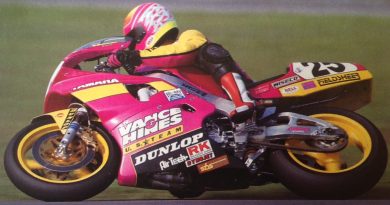