Danilo Petrucci has signed a contract with Marco Barnabo to race for the Barni Spark Racing team in the 2023 World Superbike Championship. Photo by Barni Racing

The Barni Spark Racing team announced today that Danilo Petrucci has inked a deal to compete for the team in the 2023 World Superbike Championship.

Petrucci finished second in the 2022 MotoAmerica Medallia Superbike Championship, winning five races and finishing on the podium in 16 of the 20 races.

Now the focus will fall on who will replace Petrucci on the Warhorse HSBK Racing Ducati NYC Panigale V4 R in the 2023 MotoAmerica Championship.

The post Petrucci To World Superbike For 2023 appeared first on MotoAmerica. 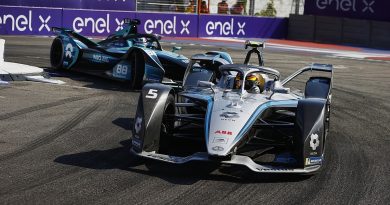 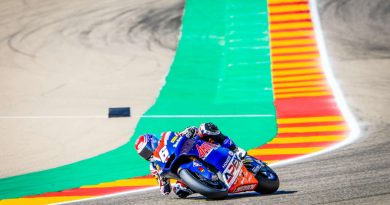