MotoCAP has now tested a total of 430 jackets, gloves and pants, with a recent adjustment to their testing regime that makes it tougher for manufacturers to score well.

The RST GT CE ladies leather pants performed very well, receiving five out of five stars for safety and four out of five for breathability.

Recently MotoCAP made changes to their glove-rating system based on new research on impact damage.

Deakin Uni Institute for Frontier Materials Senior Research Fellow and Honda GB400 rider Chris Hurren says the changes are the result of “ongoing tweaking of the system based on new research conducted by Deakin University”.

“Hand injuries have not previously had the level of scrutiny that the rest of the body has received by researchers worldwide,” Chris says.

“They are just listed in most research as hand injuries regardless of the injury type.”

Dr Liz de Rome and Chris have conducted research into this area to determine the injury risks to hands to fill the previous lack of information and provide the appropriate advice to riders. The glove ratings were revised accordingly.

“The majority of gloves will have stayed the same or improved in rating however there may be a small number that have reduced in their protection scores,” Chris says.

The post Pants and gloves rated for safety appeared first on Motorbike Writer. 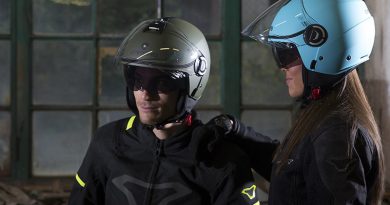 Scooter helmet: which model should you choose? 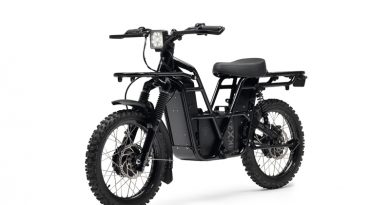 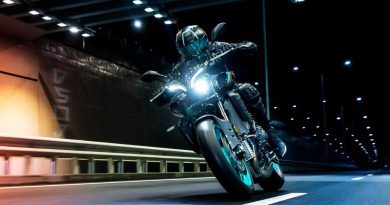