It’s been a sweet minute (2018, actually) since KTM released their 790 Duke to the masses.  Now, we’ve got spy shots suggesting that a new bike of a similar build is in the works.

Is it a newbie or a soup-up to an older model?

According to a report from MCN, the new espied model is a bit of both.

The engine is purportedly new, along with nearly every part of the bike save one cover.

Word is that the cc capacity has been increased to 990 to waylay the limitations of Euro5b.

New exhaust and massive radiators contribute to the current power limitations, and more clearance around a fatter exhaust with water jackets around engines will allow the machine to comply with Euro5b’s sound restrictions.

We’ve also gotten a peek at the redesigned swingarm, alongside other changes to the bike’s chassis.

Whether this is a sign of a range expansion or simply prepping the bike for road riding is yet to be seen.

KTM only has one sport-tourer – the 1290cc Super Duke GT – and the sight of a newly redesigned engine has got us thinking that the company may be setting up for something new on the showroom floor that complies with current energy standards.

With the popularity of the Yamaha Tracer 7 and Tracer 9, it’s probable that KTM wants a piece of the niche in the market for themselves.

Hopefully, they’ll be keeping this beastie at a reasonable price, though we likely won’t hear more until closer to 2022. 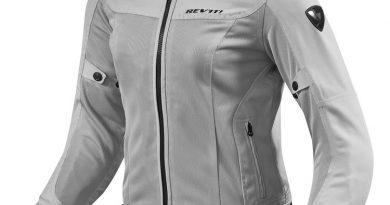 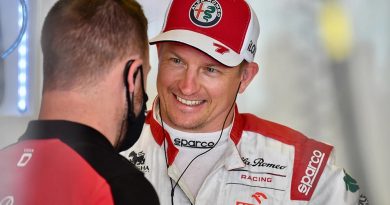 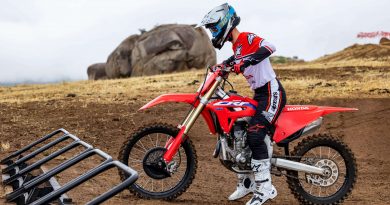