MotoAmerica is saddened to report that 2017 Superstock 600 Champion Jason Aguilar has passed away from injuries sustained on Saturday, February 5, in a mountain-biking accident in Laguna Beach, California. Aguilar was 25 years old.

Aguilar was airlifted to Mission Hospital in nearby Mission Viejo, California, after the accident on Saturday morning where he underwent surgery. According to his father, Bob, while the surgery was successful, Aguilar had gone too long without oxygen and the damage to his brain was irreversible. Aguilar’s organs were donated and he passed away on Tuesday, February 8.

Aguilar was slated to return to the track in 2022 for a full season in the MotoAmerica Supersport Championship.

MotoAmerica’s thoughts and prayers go out to the Aguilar family and his friends. 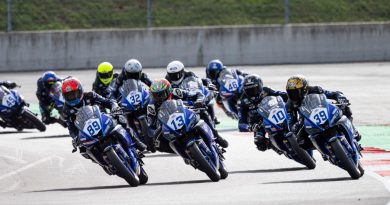 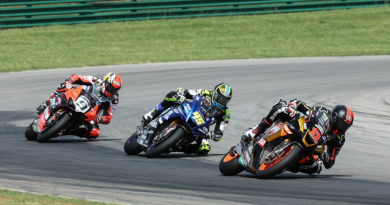