Garrett Gerloff finished ninth in the first World Superbike race of the season at the Aragon Circuit in Spain.

GRT Yamaha WorldSBK’s Garrett Gerloff opened his sophomore World Superbike season with a ninth-place finish in the first race of the season at the Aragon Circuit in Spain, the Texan struggling with grip issues that pushed him own the order in the closing laps.

Rea beat his teammate Alex Lowes by 3.9 seconds, the Brit in a battle to the very end with Pata Yamaha’s Topak Razgatlioglu, Aruba.it Racing Ducati’s Scott Redding and Team GoEleven’s Chaz Davies. Those four were covered by less than a second. 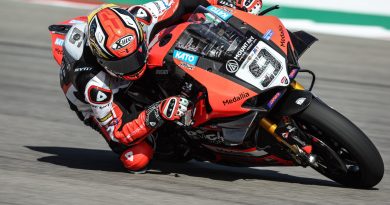 Who’s The Handyman? And Why? 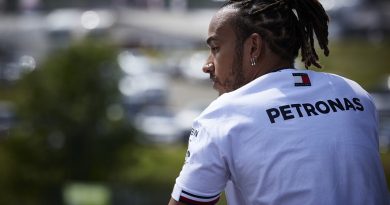