Garrett Gerloff rode to 12th place in race one after starting on pit lane in today’s Misano round of the World Superbike Championship.

GRT Yamaha WorldSBK’s Garrett Gerloff served his penalty for taking out Michael Ruben Rinaldi in the last round of the World Superbike Championship in Estoril by starting on pit road for race one at Misano and he made the most of it, finishing 12th after a hard ride through the field.

Gerloff completed the first lap in 21st place, moved to 19th on lap four, 17th on lap nine, 16th on lap 10, and 14th on lap 12 before moving past both his GRT Yamaha teammate Kohta Nozane and Team HRC’s Leon Haslam on the 19th lap to secure 12th place at the completion of the 21-lap race.

The race was won by Michael Ruben Rinaldi, the Italian winning in Italy on an Italian motorcycle after riding the perfect race on his Aruba.it Racing Ducati. Rinaldi beat Pata Yamaha’s Topak Razgatlioglu by 3.6 seconds, the Turk taking second spot when Kawasaki Racing Team’s Jonathan Rea saved a crash but ran off track. Aruba.it Ducat’s Scott Redding was forth with Rea’s Kawasaki teammate Alex Lowes fifth.

Gerloff will start tomorrow’s Superpole race from the back row, but will be gridded for race two based on his results from that race after serving his penalty today. 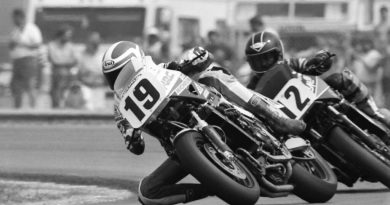 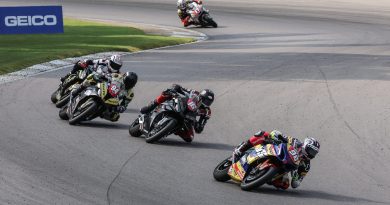 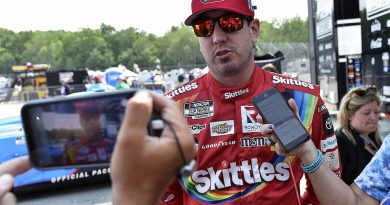