For years riders and other motorists have been asked to report road hazards such as potholes to their state road authority.

However, local authorities seem to ignore the repot, respond slowly or respond with inappropriate measures.

In one recent instance, rider Mick Rider (no joke!) reported concerns about a section of the Hume Highway, that suffered melt damage and was covered in marble-like gravel by VicRoads, and speed reduced to 80km/h from 110km/h.

“This has resulted in a worse mess than when it was just melting, with VicRoads attempting to cool with water spraying the last few days,” he says.

“In addition to that, the four-wheel traffic has created mounds of this gravel between wheel tracks in lanes.”

He reported the matter to VicRoads at 5.45pm on 25 January by phone.

Motorcycle Riders Association of Australia regional spokesperson Cate Grace posted the comments on their Facebook page and another motorist posted footage on TikTok.

“Noted that one local had reported to VicRoads 5 days prior, and their response was blasé to say the least,” she says.

It’s not the first time melting tar has been an issue.

In 2018, we reported on how new roadwork immediately began melting on the Mt Glorious Road in Queensland and in 2019, sand and then water were used in an attempt to “fix” a similar issue on the Oxley Highway in NSW.

Over the past few years we have reported numerous cases where riders have crashed in unacceptable road conditions thanks to poor design, inferior surfacing and a lack of maintenance.

In one incident a rider successfully sued VicRoads after a crash on a poorly maintained Victorian road.

Potholes and other road maintenance issues are frequently cited in local and international studies.

A 2018 British Automobile Association survey found that while potholes cause damage to cars, they are a greater injury threat to riders with riders three times more likely to be involved in crashes caused by potholes and poor road surfaces than any other vehicle type.

A 244-page 2016 Austroads report, titled “Infrastructure Improvements to Reduce Motorcycle Casualties”, found that roads need to be better designed, funded and maintained to reduce the risk of motorcycle crashes.

And while riders are urged to report road defects, that only yields a result if the problem is promptly fixed.

Cate says five days after Mick’s complaint nothing had been done.

“VicRoads contractors and traffic management continue to ignore motorcycle riders and place them at risk, not just from the hazardous road conditions, but other road user behaviour in poor conditions not appropriately signed,” she says.

“How many times do we have to complain?  How many times do riders have to suffer damage to motorcycles, themselves, and death, before VicRoads comes down on their Contractors hard, and ensures they’re compliant?” 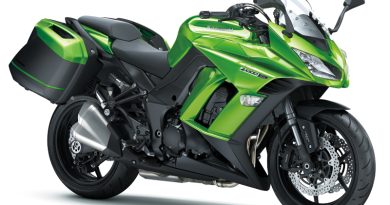 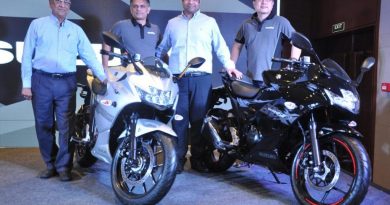 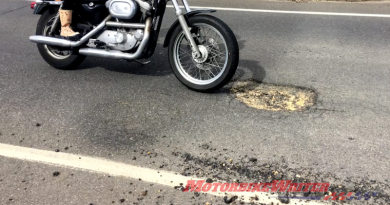