Cameron Beaubier qualified 11th for the Thai Grand Prix at the Chang International Circuit on Saturday.

Cameron Beaubier will lead the American charge in tomorrow’s Grand Prix of Thailand at the Chang International Circuit after the American Racing rider qualified 11th on Saturday. Beaubier qualified from Q2 after going directly to the final qualifying session via his lap time in FP3.

Fellow American Joe Roberts also made it to Q2 after going through Q1, but the Italtrans rider’s session was ruined when Albert Arenas crashed his Inde GASGAS Aspar Team Kalex and took Roberts with him. Roberts was slow to get to his feet but managed to do so and was checked out onsite.

“Bad crash in Q2,” Roberts said in a team release. “I was returning to the garage to change tires, when Arenas crashed, and his bike hit me at full force. It was a good blow and I’m lucky to have got away with it. We’ll see how I’ll be tomorrow morning.”

Chantra will be joined on the front row by Elf Marc VDS Racing Team’s Tony Arbolino and his Honda Team Asia teammate Ai Ogura. The rider Ogura is fighting for the World Championship with, Augusto Fernandez, ended Q2 in eighth and will start from the third row. 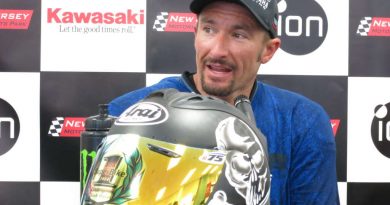 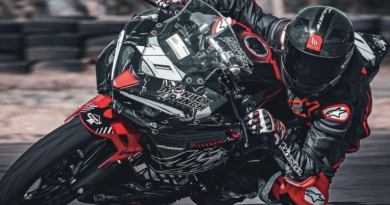 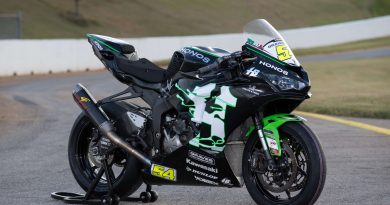