While the BARTCON Racing team and Mazziotto were there, FDNY Engine 7 Ladder 1 Battalion 1 Chief Michael Ajello and fire fighter Frank Genco provided a tour of the station, which is located just a few short blocks from “Ground Zero.” 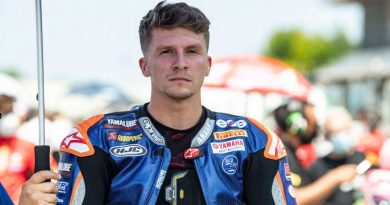 Gerloff To MotoGP For Assen This Weekend 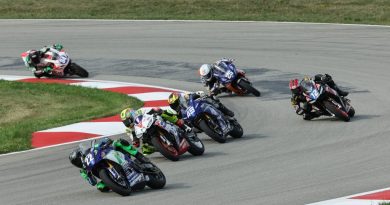 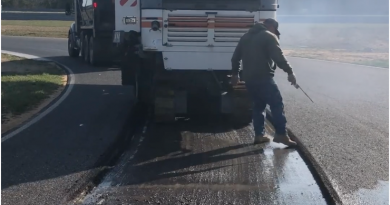