The following is from Mesa37Racing…

Mesa37Racing is excited to announce that Xavier Zayat will join the team to contest the start of the 2021 MotoAmerca race season.  Zayat will be piloting his KWS built Yamaha YZF-R6 in this year’s premier Supersport class, while Mesa will be competing in both the Superspsort and Stock 1000 classes with both of his KWS built Kawasaki machines.

“We are very excited to have such a young, talented, and knowledgeable rider under our banner and cannot wait to see someone of his caliber put it all out there to compete with the rest of the top tier riders MotoAmerica has to offer,” Mesa stated.

“Firstly I’d like to thank N2 and BobbleheadMoto for believing in me over the last few years. I think it came as a surprise to everyone on the team that the Supersport program was being discontinued, but it was great to ride for a fantastic organization who believe in making track riding safer and more accessible to everyone. I’ve made friendships there the last two years that will last me a lifetime and that’s always special.

“I’ve known the Mesas since I first started racing. We get along really well and when I recently approached Stefano to start the season with them they immediately took me in with open arms. I’m really grateful for their hospitality and I would not be able to start the season without this kind of support” I would also like to give a big shout-out to some people who helped me get this going with the short amount of time I had and the companies that are the reason I will be able to line up on the grid in a week’s time – KWS Motorsports, Metric Devil Moto, Thermosman Suspension, Tony Romo, Shoei Helmets, SBS Brakes, Street and Competition, Graves Motorsports, Motorex, and Vortex Racing. I will be giving nothing short of my all on track and I know the people I have around me will do the same,” says Zayat.

Mesa37Racing is a full privateer effort team and plans to compete in all of the east coast rounds of North America’s premier roadracing series, the 2021 MotoAmerica season.  Be sure to follow Mesa37Racing on Instagram and Facebook for the latest updates, photos and videos throughout the season. 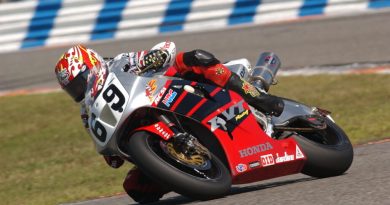 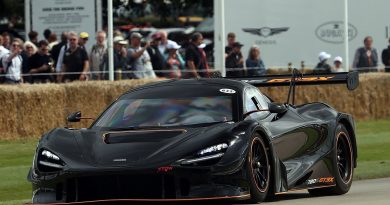