Volcon is an electric motorcycle startup that is based out of Austin, Texas. Currently, the company offers only two motorcycles — the off-road Grunt and its little sibling for youth riders, the Runt. However, the company has announced that more models will be coming in 2022 and plans to expand to Latin America.

So far, the Volcon Grunt and Runt have been open to pre-orders only via the company’s website. Now, the company has announced its ambitious plans to have a dealership network that will span across all 50 states in the U.S.

RideApart reports that Volcon anticipates it will take approximately the next year to get its dealership network across the U.S. fully functional. To help facilitate the process, Volcon is partnering with Powersports Business Journal.

“Since we first introduced the Grunt to the public in 2020, dealership requests have flooded in from all over the world, receiving over 200 inquiries in just the U.S. alone and more than 50 internationally,” Volcon ePowersports director of international sales and business development Melissa Coffey said in a statement.

“We’ve already begun early discussions with established powersports dealers, and it has been very rewarding to hear that they already know about the Volcon brand and have been following our progress since the beginning. It’s confirmation that we are in the right place at the right time with the right products,” she concluded.

The dealership network is still some time away, but it’s something to look forward to as it will make its exciting products accessible to more riders. 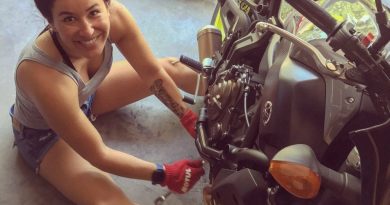 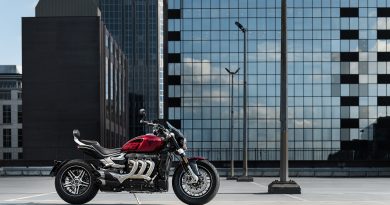 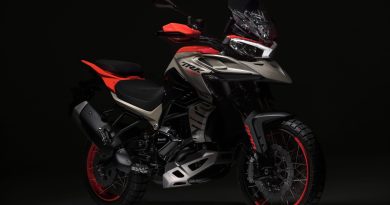