O’Hara will be back in the saddle of the number 29 Indian Challenger for the six-round 2022 Mission King Of The Baggers Championship. Photo by Brian J. Nelson.

O’Hara, who finished second in last year’s Mission King Of The Baggers Championship, is approaching the 2022 with an even higher level of determination as he and Indian, along with sponsorship support from Mission Foods, race to win back the crown in the third year of the Harley-Davidson versus Indian race series.

“We won the title the first year, but last year didn’t quite go according to plan,” O’Hara said. “We’re excited to compete in this year’s six-round series, and we’re focused on bringing that crown back home to Indian where it belongs.” 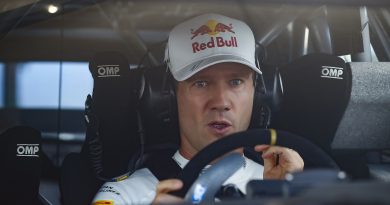 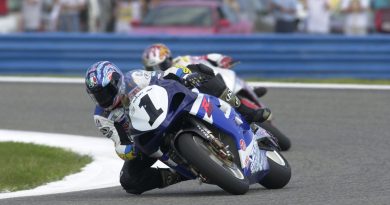 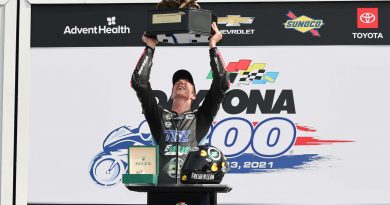