The two-time Dakar rally winner has received a Medal of the Order in the General Division for “service to motorsport, particularly to cross country motorcycle racing”.

Toby was on track for a third win last month in the deserts of Saudi Arabia when he crashed out of the rally, vowing to return again next year.

The Gold Coast resident says on his Facebook page that he is honoured to receive the award.

“Blown away to be on this list, it’s crazy,” he writes.

“Thanks so much everyone for your support of what I do.”

After his second win in 2019, we launched an online petition to have Toby suitably honoured and it received more than 15,000 signatures. 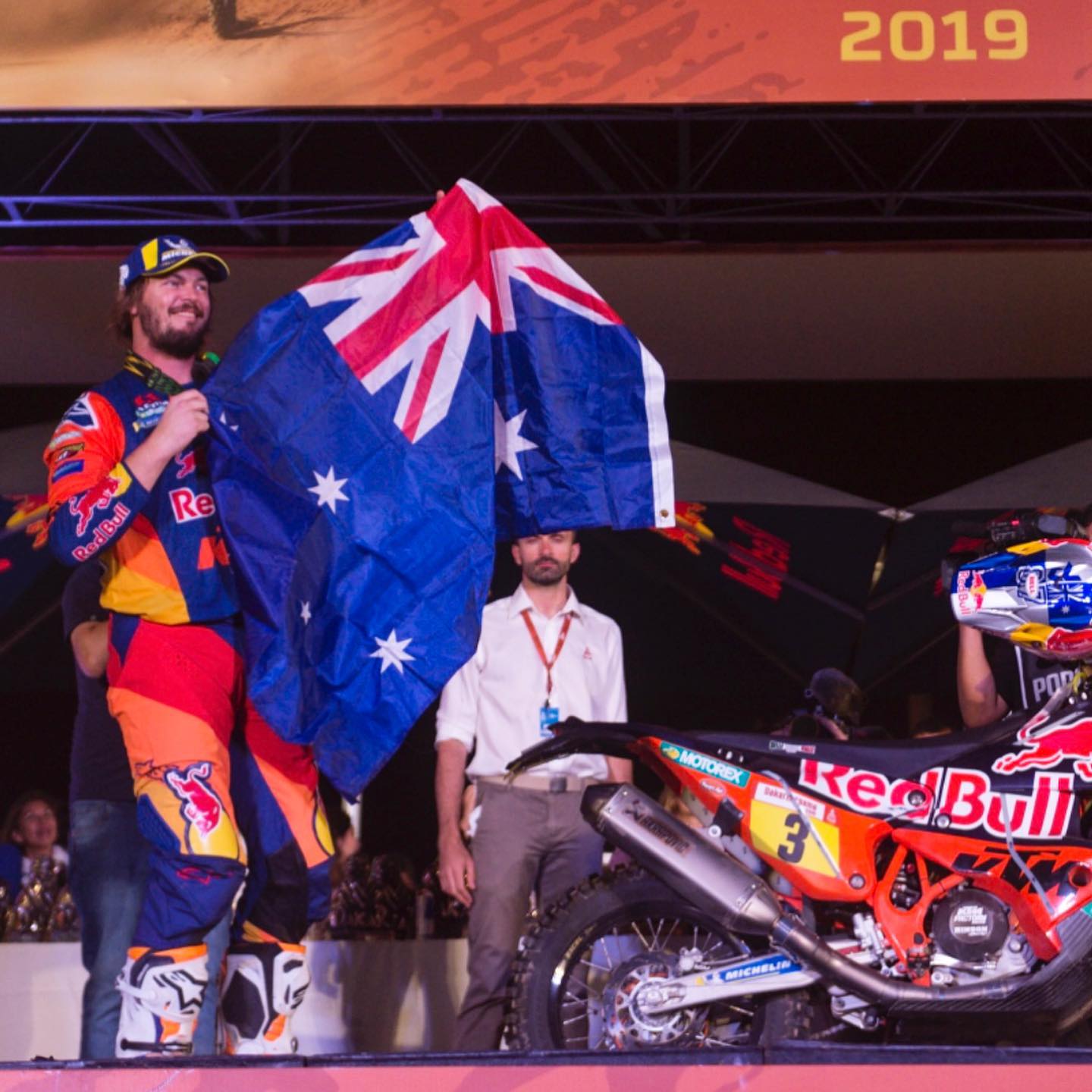 No other Australian has won the Dakar Rally which is perhaps the world’s most gruelling and dangerous motorsport event, claiming the lives of 31 competitors since it started in 1978, of which 23 were riders.

Toby started racing the lethal Dakar in 2015, finishing an astounding third on debut.

The following year he rode for the KTM Factory team and became the first Australian to win the rally.

He broke his leg in 2017 and last year finished third despite not racing for a year due to injury.

Just a month before the 2019 Dakar, Toby broke his wrist in training. His victory while nursing a “burning wrist” was all the more brave.

Apart from his Dakar wins, Toby was the first Australian to win the FIM World Cross Country Championship in 2018 and has a record six wins in Australia’s toughest motorcycle rally, the Finke Desert Race.

In fact, he won that race on debut, a feat he also achieved in the Hattah Dessert Race.

Dakar’s most prolific winner, Stéphane Peterhansel, scored his sixth win the year he turned 33. Marc Coma won his fifth Dakar Rally at the age of 39. So Toby, aged 31, still has several years of racing ahead of him and is hopeful of more Dakar wins. 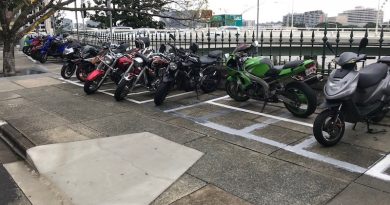 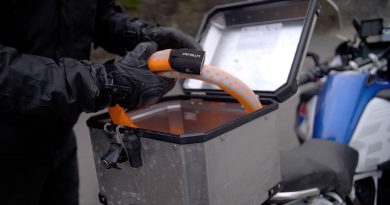 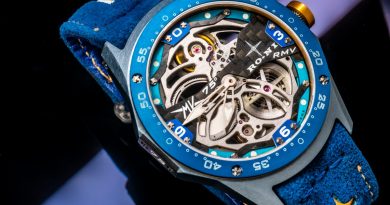