The Mini Cup by Motul Championship held its penultimate round at Pitt Race, and all three classes were in action at the facility’s kart track. Ryder Davis swept both races in the 160cc class aboard his Xtreme Auto Glass Pros Ohvale GP-0, while American Racing’s Joshua Raymond finished on the podium a total of four times, twice in the 160cc class and twice in the 190cc class.

Lupo Jr. improved his result in 110cc race two by getting the win, followed by Gouker again finishing runner-up, and race one’s winner MacClugage was third.

The 190cc class features the Ohvale GP-2, which is a little bit roomier than the GP-0 used in the 110cc and 160cc class, and fits what is typically the Mini Cup by Motul Championship’s oldest and tallest riders. Jesse James Racing’s Jesse James Shedden got the win in race one, while Raymond once again podiumed with a second-place result. American Racing’s Kensei Matsudaira finished third.

In race two of the 190cc class, Raymond got the victory for his fourth podium finish of the day, Matsudaira improved his result with a runner-up finish, and third place went to Fernandez Racing’s Juliana Fernandez.

The Mini Cup by Motul riders will be back in action at Barber Motorsports Park on September 23 through 25 as their final round coincides with the final round of the 2022 MotoAmerica Championship.

The post Ryder Davis And Joshua Raymond Lead The Way In Mini Cup By Motul At Pitt Race appeared first on MotoAmerica. 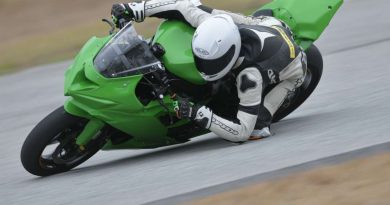 Dominic Doyle Moving Up To MotoAmerica Supersport For 2021 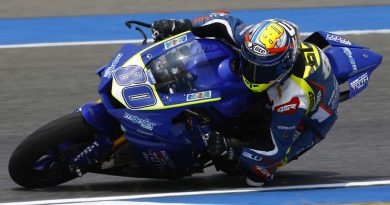 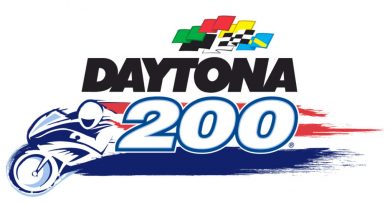