Joe Roberts ended the first day of practice for the Grand Prix of Syria in 24th. File photo courtesy of Italtrans Racing.

Americans Joe Roberts and Cameron Beaubier ended the opening day of Moto2 action in the Michelin Grand Prix of Syria at the Red Bull Ring in Austria with the 24th and 29th best times of the day, respectively.

On a day of mixed weather conditions, and in the return of MotoGP from the summer break, both Roberts and Beaubier were able to do their best laps in FP2. Italtrans Racing’s Roberts ended up 24th with his 1:30.143 coming in FP2 with American Racing Team’s Beaubier also putting in his best effort in FP2 with his 1:30.472. 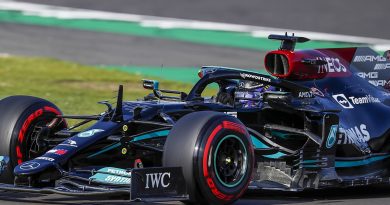 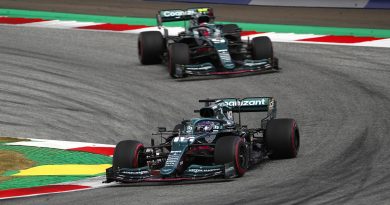