Cameron Beaubier will start tomorrow’s Grand Prix of Aragon from 19th on the grid.

Italtrans Racing’s Joe Roberts and American Racing’s Cameron Beaubier will line up oine row apart in tomorrow’s Moto2 Grand Prix at Motorland Aragon after the pair took different paths to the 18th and 19th spots on the grid.

Roberts was able to make the cut from Q1 to Q2 by posting the second fastest time, a 1:52.400, in Q1, but an off-track excursion in the second session thwarted his efforts once he got there and he only managed to finish 18th overall.

Roberts will start on the outside of the sixth row with Beaubier set to start from the inside of row seven. 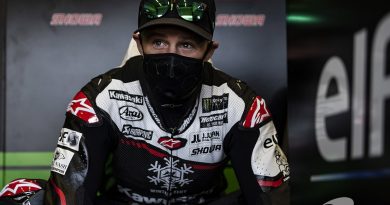 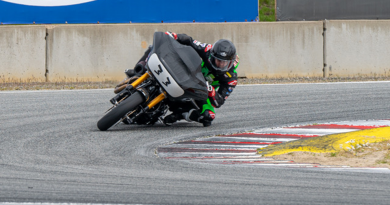