Cameron Beaubier ended the first day 22nd at the Sachsenring in Germany.

MotoAmericans Joe Roberts and Cameron Beaubier both slotted themselves in the top 25 on the opening day of Moto2 practice for the German Grand Prix at the Sachsenring with Roberts 16th and Beaubier 22nd after the first two sessions on Friday.

Both Roberts and Beaubier’s best laps came in FP two on Friday afternoon. Italtrans Racing’s Roberts best lap was a 1:25.436, which was an improvement of just over half a second from his best in FP1.

Beaubier also took a half a second off his best lap from FP1 with his 1:25.699 in FP2. Roberts is 1.239 seconds off the leader with Beaubier 1.5 from the top heading into tomorrow’s FP3 session.

Both sessions today were led by World Championship points leader Remy Gardner, the Australian and his Red Bull KTM Ajo lapping at a best of 1:24.197 to best his teammate Raul Fernandez by .339 of a second. The top 25 riders heading into tomorrow are separated by just 1.5 seconds on the 2.28-mile Sachsenring. 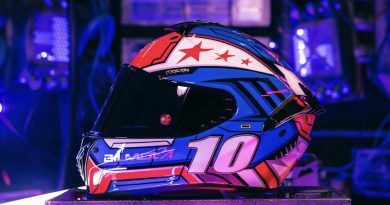 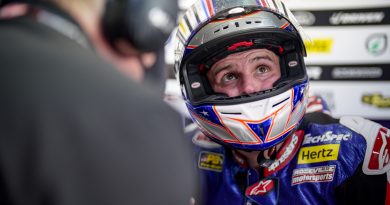 Beaubier 12th To Lead Americans On First Day In Indonesia 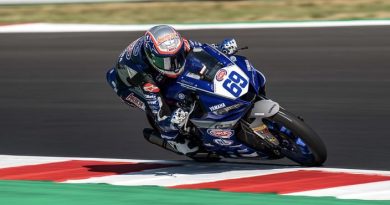