The 2022 Mini Cup by Motul will again be a four-race series run in conjunction with the Auto Parts 4 Less MotoAmerica Championship.
Photo by Brian J. Nelson

MotoAmerica, North America’s premier road racing series, is pleased to announce that the Mini Cup by Motul series will again be a four-race championship that will be held at four of its finest racing venues in 2022.

The Mini Cup by Motul, which showcases MotoAmerica’s youngest racers, aged six to 14, will again feature Motul sponsorship with the series set to begin June 3-5 on the undulating karting track at Road America in Elkhart Lake, Wisconsin. From there the series will visit Ridge Motorsports Park in Shelton, Washington, June 24-26, before the run to the championship takes the young racers to Pittsburgh International Race Complex in Wampum, Pennsylvania, August 19-21. The series will conclude at the picturesque Barber Motorsports Park in Birmingham, Alabama, September 23-25.

“We’re really pleased with the success of our Mini Cup by Motul series as it’s important for our youth to have a championship to compete in that is safe, well-run and competitive,” said MotoAmerica President Wayne Rainey. “It’s a great opportunity for these young racers to learn their racecraft and move up through the MotoAmerica series. We’re looking forward to the 2022 season, which promises to be ultra-competitive, and we can watch the future stars in action.”

Mini Cup by Motul racers will again get the chance to race twice on each event weekend, which translates into the championship now consisting of eight feature races in each class. Practice will still be held on Friday, while Saturday will have practice and qualifying along with two main events.

Participation in this series requires a competition license for the 2021 season. Licensing and registration information are available here: http://www.motoamericaregistration.com/rider-and-crew-entry/ 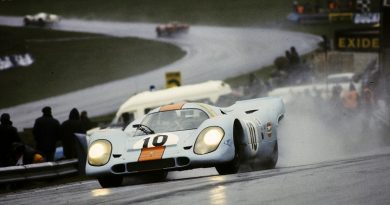 Is this motorsport’s greatest wet-weather drive? 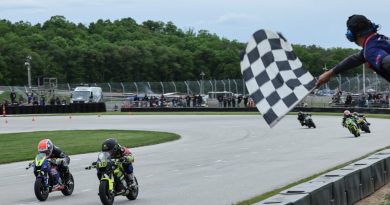 Mini Cup By Motul Gets Started At Road America 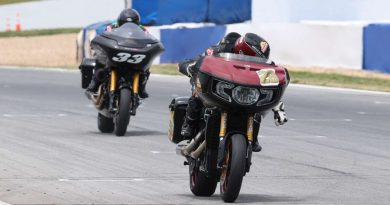