While fixed speed cameras that measure your average speed between two points have been common across Australia for several years, WA is about to start trialling mobile version.

These cameras can be towed on trailers to various locations as needed.

WA Road Safety Commissioner Adrian Warner says they will be deployed from September at “speeding hotspots”. Infringements will not be handed out during the trial.

No doubt authorities in other states will also monitor the four-month trial with the mobile average speed cameras rolled out across the nation in coming years.

The speed cameras not only calculate average speed by vehicles over the distance between them, but can also act as normal speed cameras.

Since they are mobile, they will be “moved around as much as possible” to major metro and regional roads.

But speeding fines may soon be a thing of the past as the European Union and United Kingdom have announced that from 2022 all new cars will be fitted with Intelligent Speed Assistance technology that physically prevents cars from travelling above the speed limit.

It is not yet known if this will be applied to motorcycles. 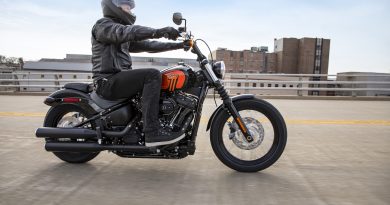 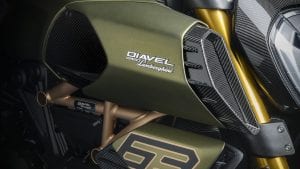