The last couple of years have been hard on the motorcycling industry. Manufacturers have had to deal with the slowdown brought about by COVID-19, the Suez Canal situation, and the chip shortage. Just as things were starting to look up, there came news that there might be more troubled times ahead. The European Automobile Manufacturers Association has issued a warning to its members, informing them of a magnesium shortage that poses a significant threat to production.

Despite what some of us might think, magnesium is used on more than just high-spec wheels and components. Many manufacturers also use the metal in chassis construction, and its unavailability may bring regular motorcycle production to a halt. Here’s where the issue stems: currently, China supplies 95% of the world’s magnesium. The People’s Republic is now facing a power crisis that has caused the energy-dependent magnesium industry to short supply.

RideApart reports that Europe hasn’t imported magnesium since September 2021. As a result, the metal’s price has inflated to seven times as much as it cost at the start of the year.

The source also reports that this, with the semiconductor shortage, may cripple the motorcycle industry. Manufacturers have already reported a steep drop in sales owing to the lack of semiconductors, and so the ACEM (Association des Constructeurs Européens de Motocyclesis) is calling for its production to return to Europe.

The ACEM released a statement saying, “Europe is expected to run out of magnesium stocks by the end of November, with production shortages, business closures, and associated job losses to follow.”

“To that effect, our industries jointly call on the European Commission and national governments to urgently work towards immediate actions with their Chinese counterparties to mitigate the short-term, critical shortage issue as well as the longer-term supply effects on European industries.”

Analysts have mentioned that they don’t see the semiconductor situation getting better until mid-2022 or 2023, leaving manufacturers to do with the current supply in stock. We certainly hope there’s a viable solution that can be achieved sooner and will keep you posted on any updates.

The post Magnesium Shortage May Have Serious Consequences On Motorcycle Industry appeared first on Motorbike Writer. 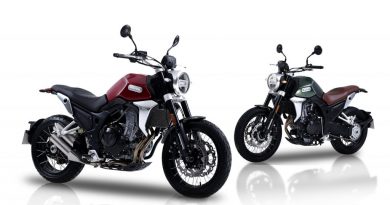 The 2021 Bristol Veloce 500 Lands In the Philipines 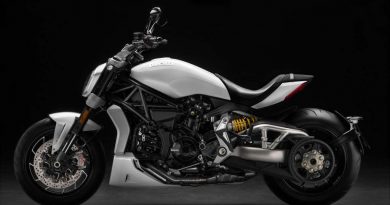 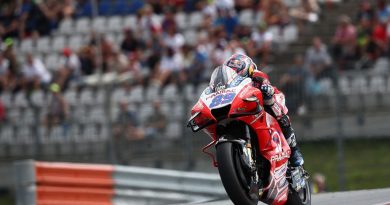