Episode 8 features an in-depth look at Jake Gagne’s life away from the race track.

Throughout the 2021 MotoAmerica season, MotoAmerica’s broadcast team has produced a revamped and reinvigorated version of its complementary TV show called “Inside MotoAmerica”. In past years, the feature-focused program has covered virtually all aspects of MotoAmerica, its riders, teams, race classes, staff, and officials.

For 2021, the team took a new tack and created “Inside MotoAmerica: Pressure To Rise,” which focuses exclusively on the HONOS Superbike Series, MotoAmerica’s premier race class. Each episode has focused on a particular round of the season, and today, Episode 8 premiered on YouTube.

It’s been quite a season for Fresh N’ Lean Attack Performance Yamaha rider Jake Gagne, and Episode 8 gives us an up-close and personal look at Gagne as he closed in on the 2021 HONOS Superbike Championship, as well as setting a new record for most Superbike victories in a single season.

Gagne, who moved from his hometown of San Diego to the decidedly non-surfing mountain community of Durango, Colorado, invited the “Inside MotoAmerica” crew to his home in the bucolic environs of the Rocky Mountains. Gagne’s perspectives on motorcycle road racing and life are quite different than most riders, and this episode lets you get to know the 2021 Superbike Champ.

Along with the profile on Gagne, there is also lots of behind-the-scenes and in-the-pit-box coverage of the rounds at Pitt Race and New Jersey Motorsports Park.

If you haven’t taken the time to watch “Inside MotoAmerica: Pressure To Rise” yet, don’t miss Episode 8. Once you see it, you’ll want to go back and binge-watch all the episodes that have been produced thus far. 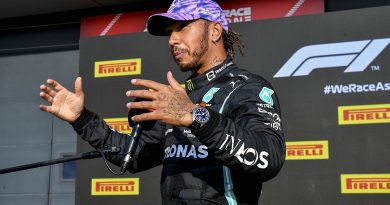 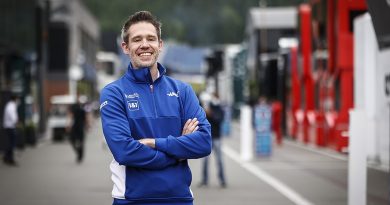 How to become a Strategy Engineer in F1 – Qualifications, skills & more 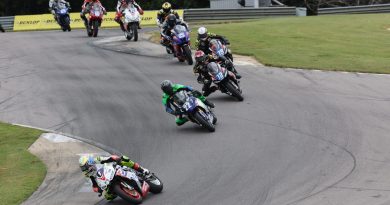