Honda has launched an adventure motorcycle that’s perfect for new riders to set out trail hunting on. It’s part of the tried-and-tested CRF line and has a curb weight of just 145kg.

The downside? It’s available only in China (for now).

The CRF190L shares its engine with the 184.4cc single-cylinder on the CB200X recently launched in India. However, considering its off-road nature, the engine on the CRF is in a different state of tune. Peak output figures are around 16bhp and a humble 11lb-ft, which is a slight drop from what the CB200X has to offer.

Yes, the power and torque figures are pretty modest, but there’s still reason to believe this will be an enjoyable motorcycle to tackle technical trails on.

Honda Sundiro, the Chinese subsidiary building and marketing the CRF190L, has mentioned that the bike has 241mm of ground clearance – that’s nearly as much as the 2021 Honda Africa Twin! Suspension travel is equally impressive as well, with a supposed 180mm at either end.

As we mentioned, the bike has only been launched in China at the moment, but we could see it make its way to other Asian markets soon. 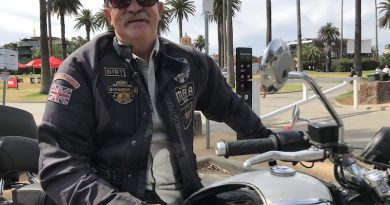 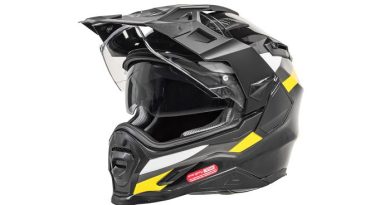 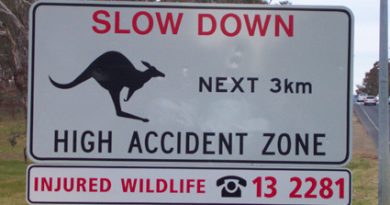 Australia has some of the world’s weirdest road signs