The 2022 Mini Cup by Motul Championship wrapped up at Barber Motorsports Park over the past weekend as MotoAmerica’s youngest road racers competed aboard Ohvale GP-0 and GP-2 mini-racers on their own dedicated course located next to the big track at Barber.

Number-one plates were awarded to the Champions in each of three classes, with Nathan Gouker clinching the 110cc class title, Ryder Davis winning the 160cc class, and Kensei Matsudaira taking the 190cc crown. 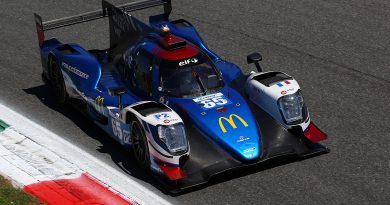 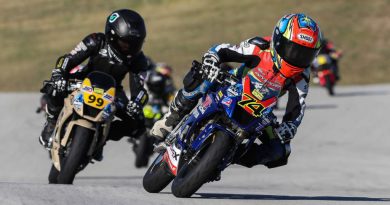 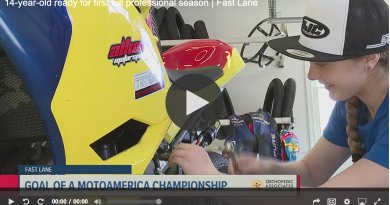