Garrett Gerloff ended the first day of practice at Estoril with the sixth fastest lap. File photo from Yamaha.

GRT Yamaha World SBK’s Garrett Gerloff ended the opening day of the Gaerne Estoril round of the World Superbike Championship in Portugal with the sixth fastest lap around the Estoril Circuit on his Yamaha YZF-R1.

Gerloff had started the day in FP1 with the eighth fastest time in the session that was led by Pata Yamaha’s Topak Razgatlioglu, the Turk lapping at 1:36.920 with Gerloff just a tick over a second off the leader’s best.

Aruba.it Racing Ducati’s Scott Redding was the fastest rider in FP2 and that slotted him second overall on the day, .414 of a second off Razgatlioglu. Six-time World Champion Jonathan Rea ended the day third, one spot better than his Kawasaki Racing teammate Alex Lowes.

Michael Ruben Rinaldi was fifth fastest, just .011 ahead of Gerloff. 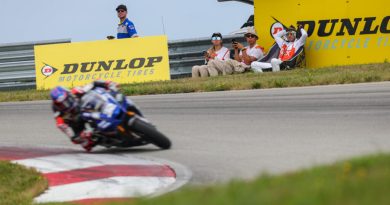 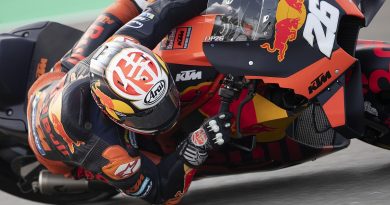 Pedrosa to make MotoGP comeback with KTM wildcard in Austria 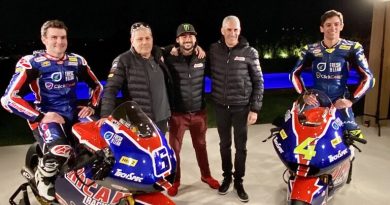